The fall season here in Canada is about to say goodbye. And it only means one thing: winter is coming. In fact, it’s set to officially begin on December 21.

“Is the Canadian winter really difficult?” 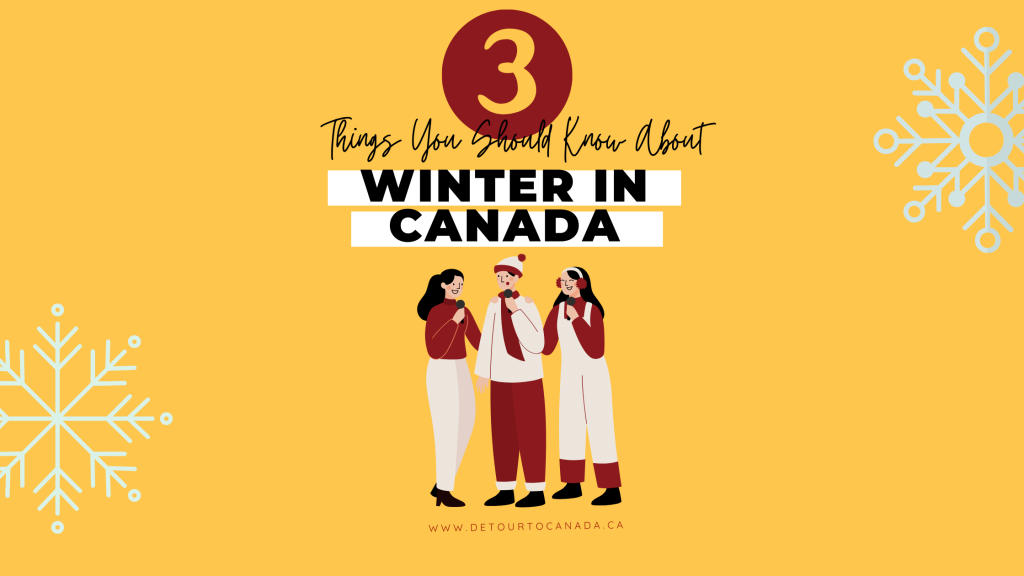 As someone who already spent three winters here, I’d say it depends on how you look at it. To be honest, winter is my least favorite season of the year. But as they say, there are always two sides to every situation: the good and the bad. And it’s up to us which one to focus on.

So, to answer the question of whether Canadian winter is tough or not, I’ll share with you 3 things you should know.

#1 Not all winters are created equal

The winter season is surprisingly tolerable depending on which city you live in. If you hate the cold, avoid living in Winnipeg, Manitoba – the coldest Canadian city during winter (according to this article). Some of the other coldest cities can be found in the provinces of Quebec, Saskatchewan, Alberta, and in rural areas of Ontario. Temperature here can drop from between -13 to -19 degrees Celsius.

If the cold bothers you (just like me), live in cities in British Columbia like Victoria and Vancouver where you can experience the warmest winter (according to this article). The average lowest temperature here in winters is just around 1.5 degrees Celsius. Luckily, the city where we live now in Niagara Region is included in the warmest places in Canada. So, lucky us! 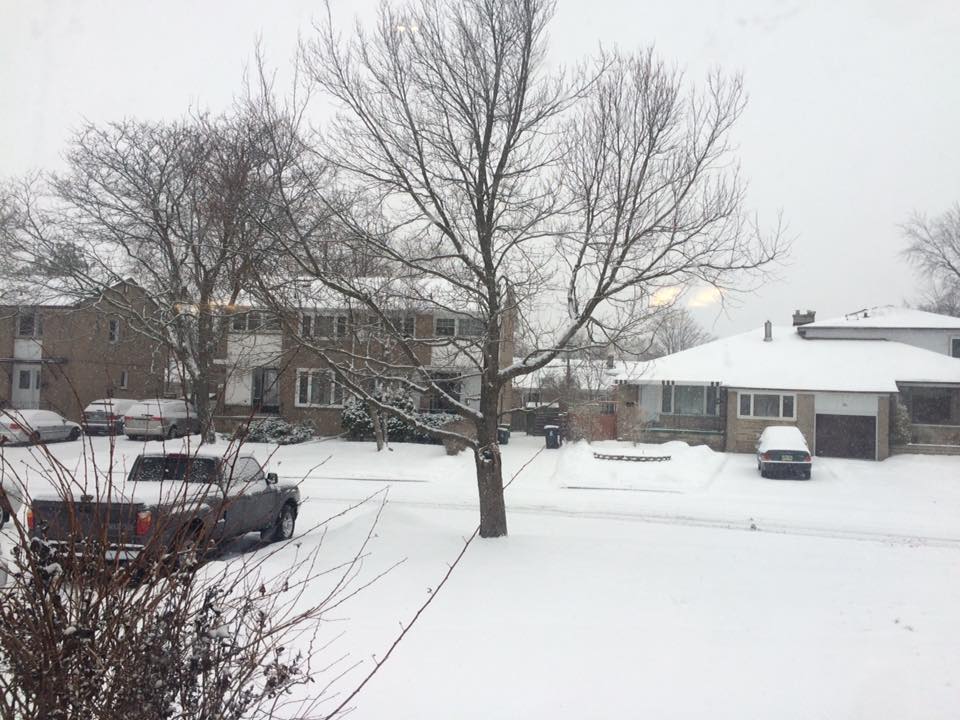 #2 It’s all about what you wear

As the old saying goes, “there is no such thing as bad weather, only inappropriate clothing.” The first rule of thumb when dressing up for winter is to put on layers that will keep away moisture (e.g. polyester shirt), insulate your body (e.g. hoodie with fleece), and keep out the wind and rain (i.e. windproof and water-resistant winter coats or jackets). And don’t forget to cover your head, neck, ear, and hands, and choose the right pair of winter boots. Because it won’t matter how many layers you wear if these parts are exposed. If any of these parts get cold, you’d still be freezing to death even if you’re wearing the warmest jacket in the world.

Here’s a video by Kristine of The Maple Diaries on how to dress up for winter. 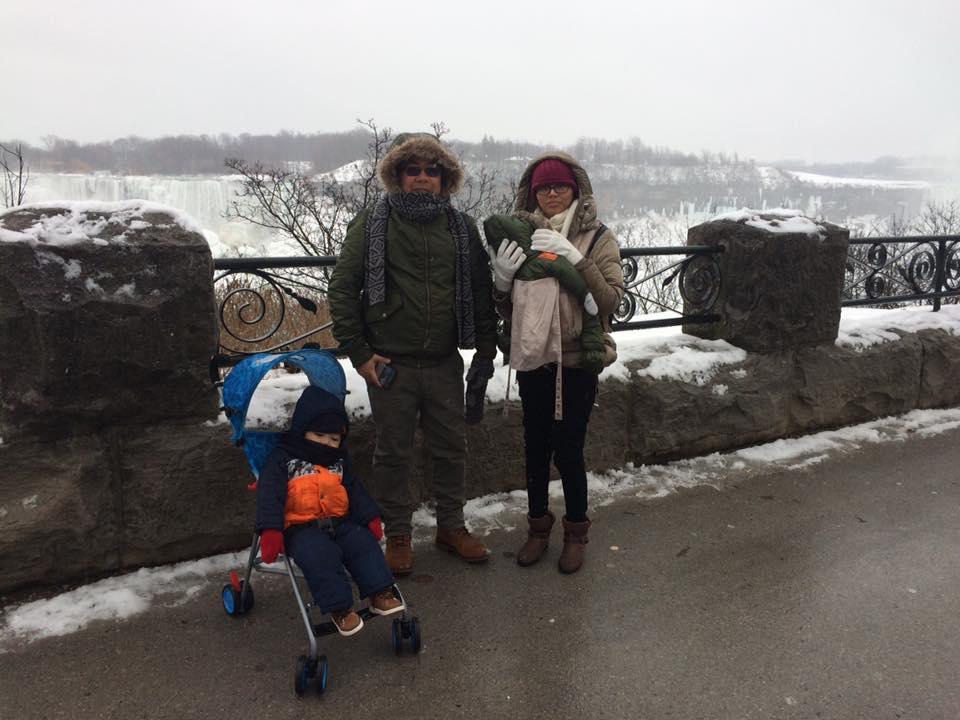 #3 Be prepared for the winter blues

Winter blues, or the “Seasonal Affective Disorder” (SAD for short), is a form of depression that happens in a seasonal pattern, typically during winter when the daytimes are shorter. During winter, there are lesser social interactions since most people prefer to stay home. It also gets dark as early as 5 in the afternoon. And even when you want to go outdoors to boost up your mood, you’d feel discouraged because of the hassle of wearing your winter gear. For me, this is what makes winter difficult to live through. I might actually be in the early phase of winter blues since I’ve been feeling down lately.

If this happens to you in the future, just know that you are not alone and there are ways to beat the winter blues. You can even send me a message, and I’ll be there to listen.

As for me, I was able to get through my episodes of loneliness, homesickness, and even depression through the help of our Lord God.

READ from INCMedia: How to cope with adult loneliness 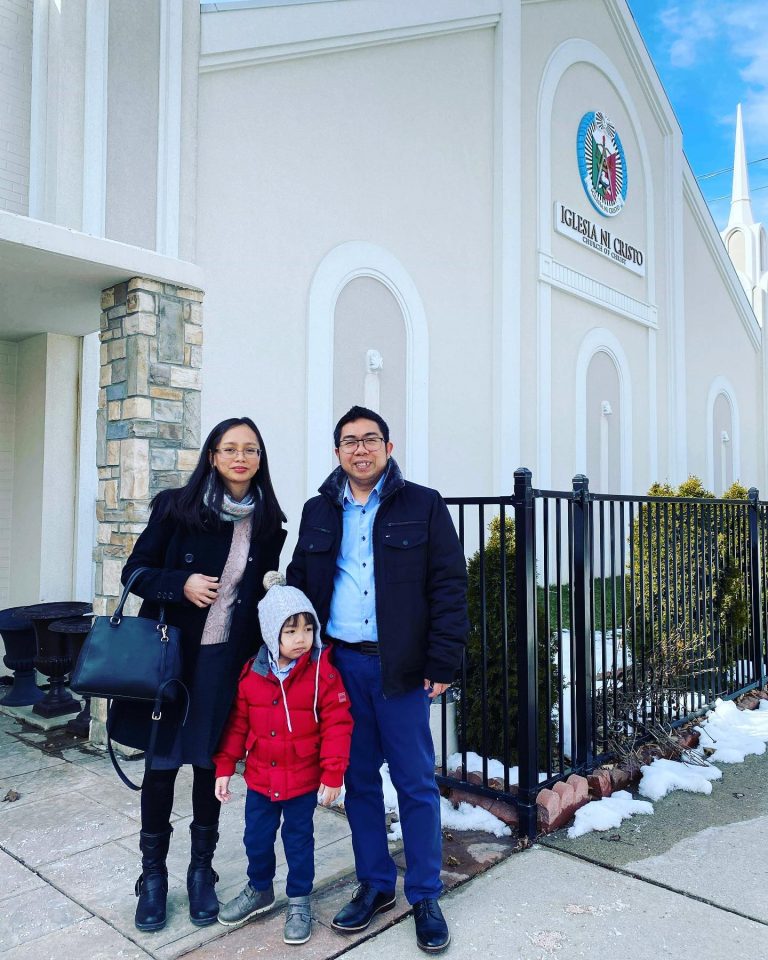 So, here are the 3 things I want to you share with you about winter here in Canada.

If you’re also an immigrant like me, share your thoughts with me in the comments section below (I’d love to hear them).

If you’re an aspiring immigrant and the Canadian winter is one of the things that pulls you back from pursuing your dream to come here, just keep these things in mind. 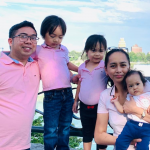 JK Legaspi is a permanent resident of Canada since 2018. She and her family lives in the beautiful Niagara Region. As the founder of Detour To Canada, she aims to help aspiring and future immigrants reach their Canadian dreams by sharing her family’s own immigration and newcomer story.

Do you have some questions about immigrating to Canada? Or any feedback in this post? Feel free to leave them in the comments section below!

Do you find this article useful? Hit any of the share buttons below. 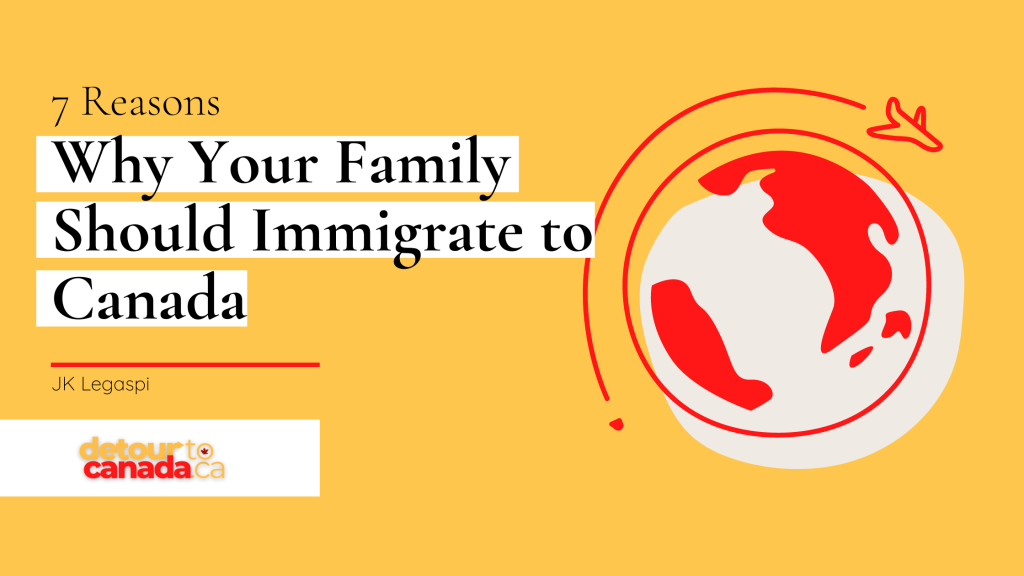 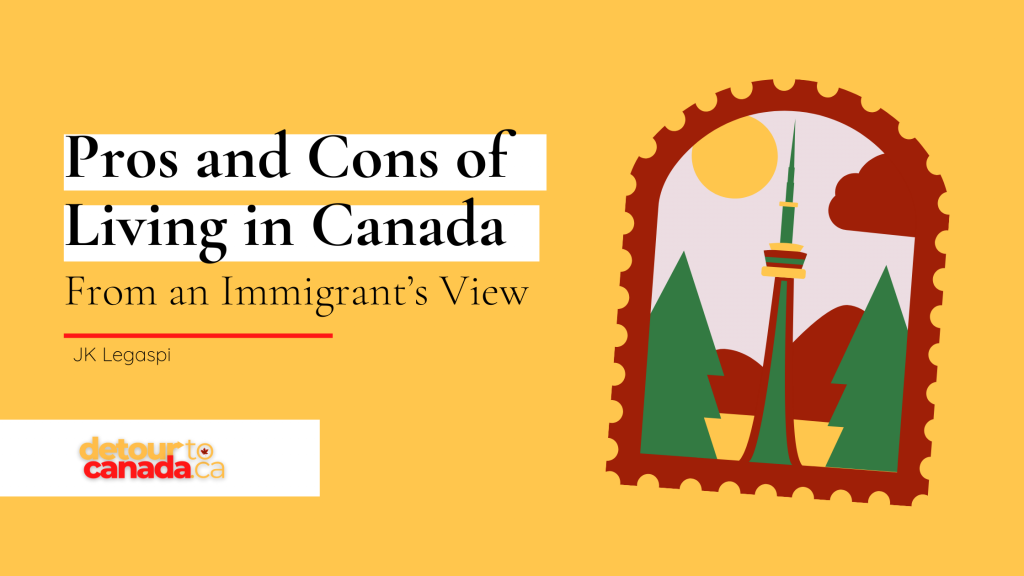 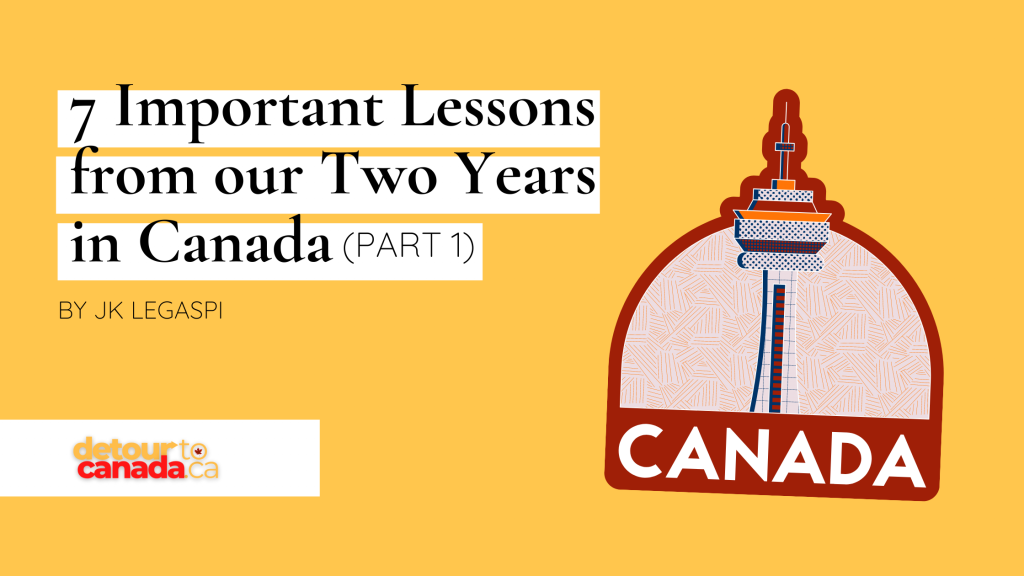